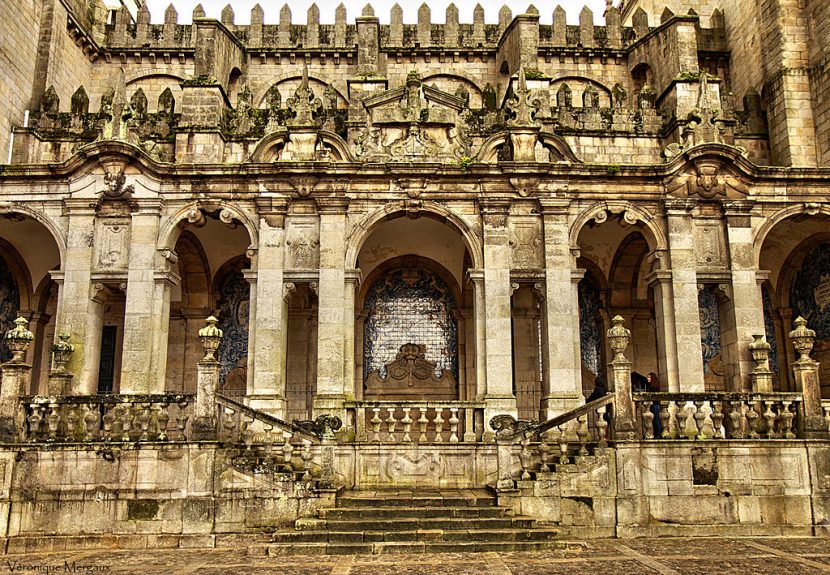 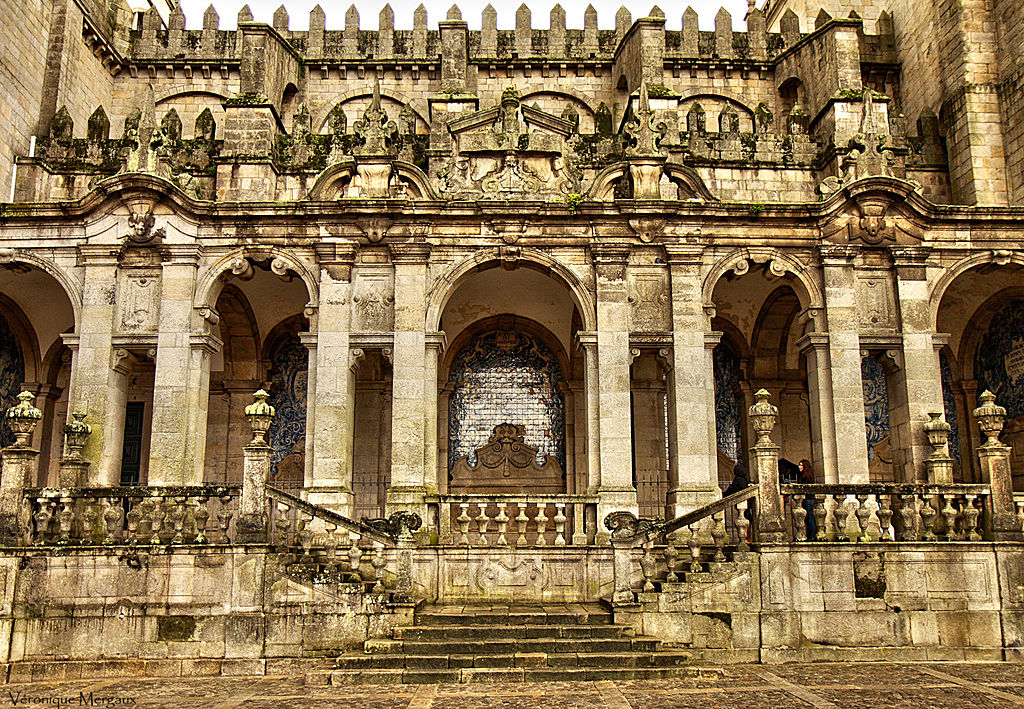 The construction of the Port Cathedral began around 1110 and was completed in the 13th century. On the sides of the cathedral are two square towers, each supported by two pillars and topped by a dome.

The façade of the cathedral is not very decorated but offers a very varied architecture: the porch is built in the Baroque style and the rose window under the crenel is in Romanesque style. The Romanesque nave of Porto Cathedral is narrow and has a cylindrical vaulted roof. On the sides of the nave, there are two passages under a low dome. The roof of the central passage is supported by a curved buttress.

The Port Cathedral became the first building in Portugal where this architectural detail was used. The courtyard is laid out by the famous Portuguese tile « Azulejos ».

The appearance of the cathedral and its interior changed considerably during the Baroque period. In 1772, the new main gate replaced the old Romanesque gate. The domes of the towers have also been reworked and an impressive silver altar has been built in one of the chapels.

Visit Porto and its region