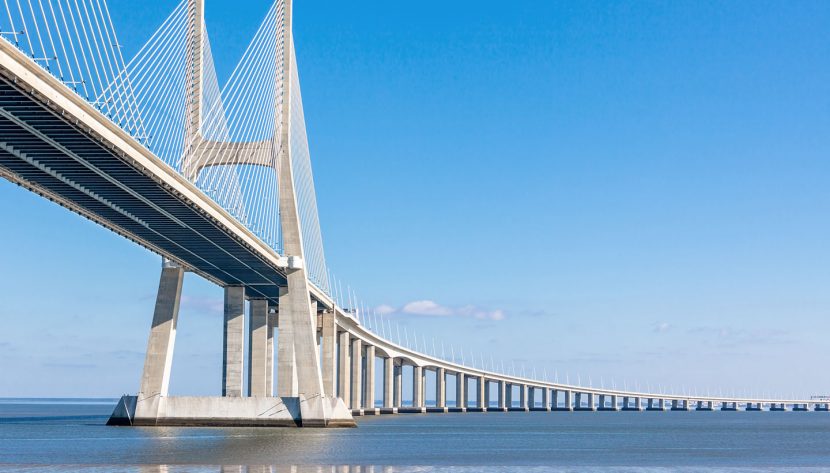 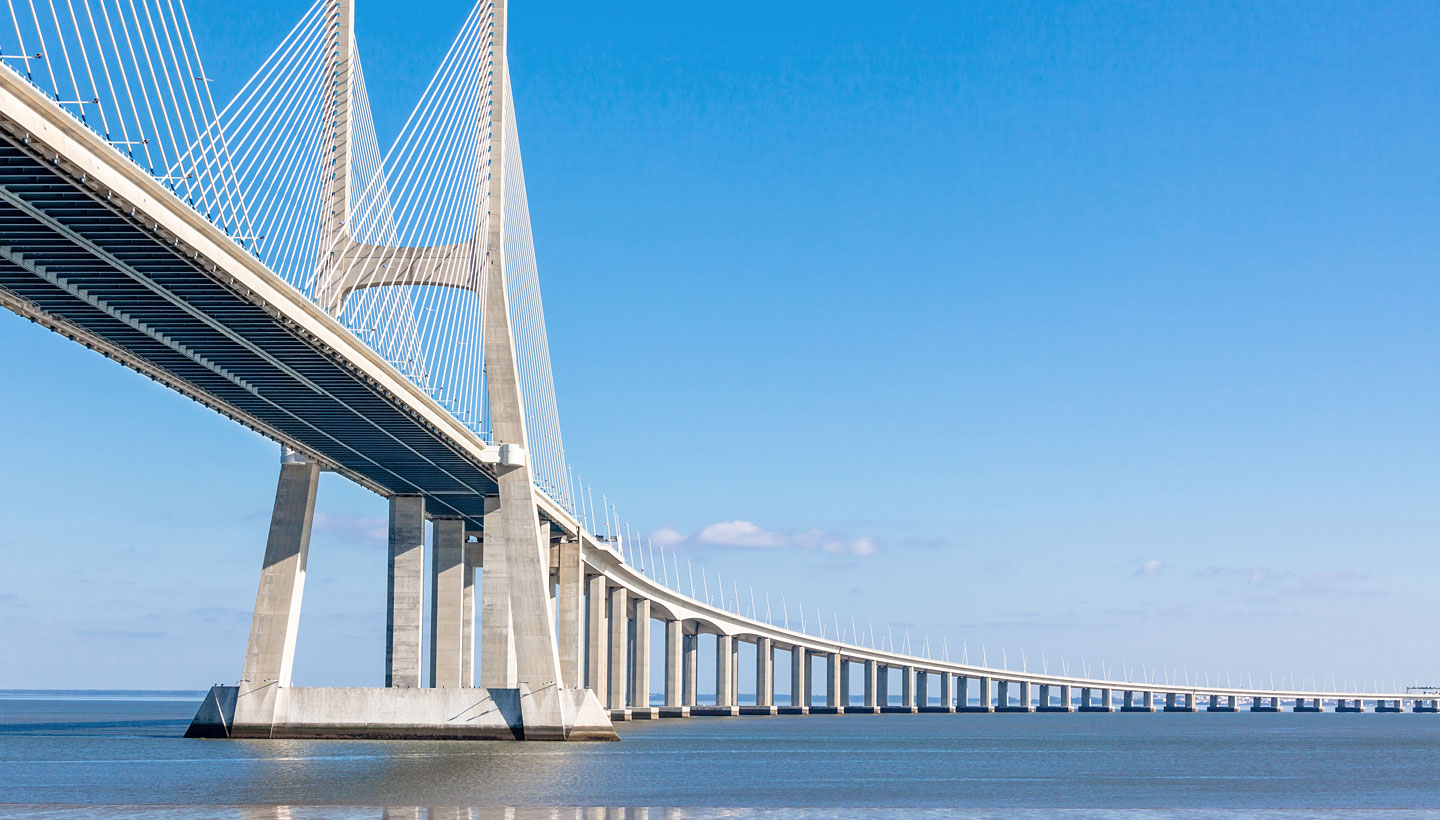 The bridge has 6 lanes for car traffic. The speed limit is 120 km/h as on a motorway. In windy, rainy or foggy weather, the speed is limited to 90 km/h. The number of lanes on the bridge increases (2 additional lanes are added) if the number of vehicles crossing the Vasco de Gama bridge in Lisbon exceeds 52,000 cars.

The bridge consists of sections: the main bridge, viaducts (north, central, south) and access roads (north and south). The bridge should be able to hold for 120 years before the renovations. It should be noted that the Vasco da Gama bridge is capable of withstanding a wind speed of up to 250 km / h and an earthquake 4.5 times stronger than the Lisbon earthquake in 1755.

Since 2009, the Vasco de Gama bridge in Lisbon has been free in both directions.

Visit Lisbon and the Lisbon region