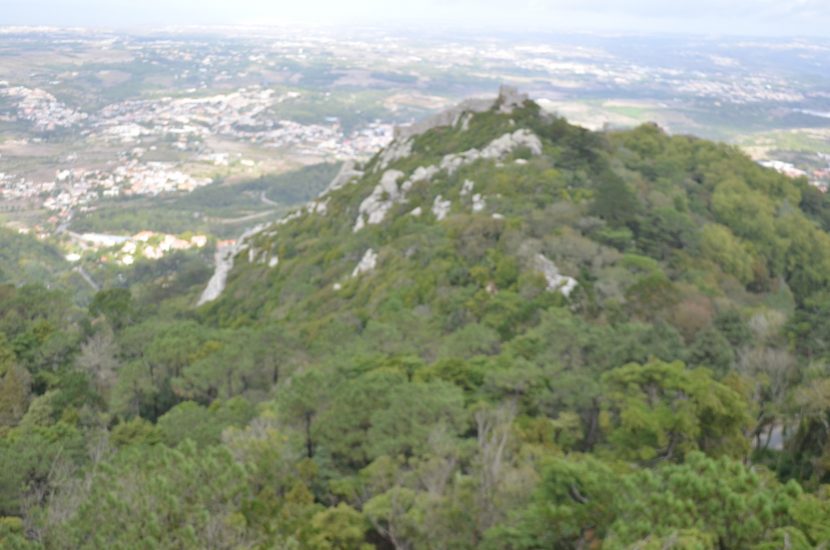 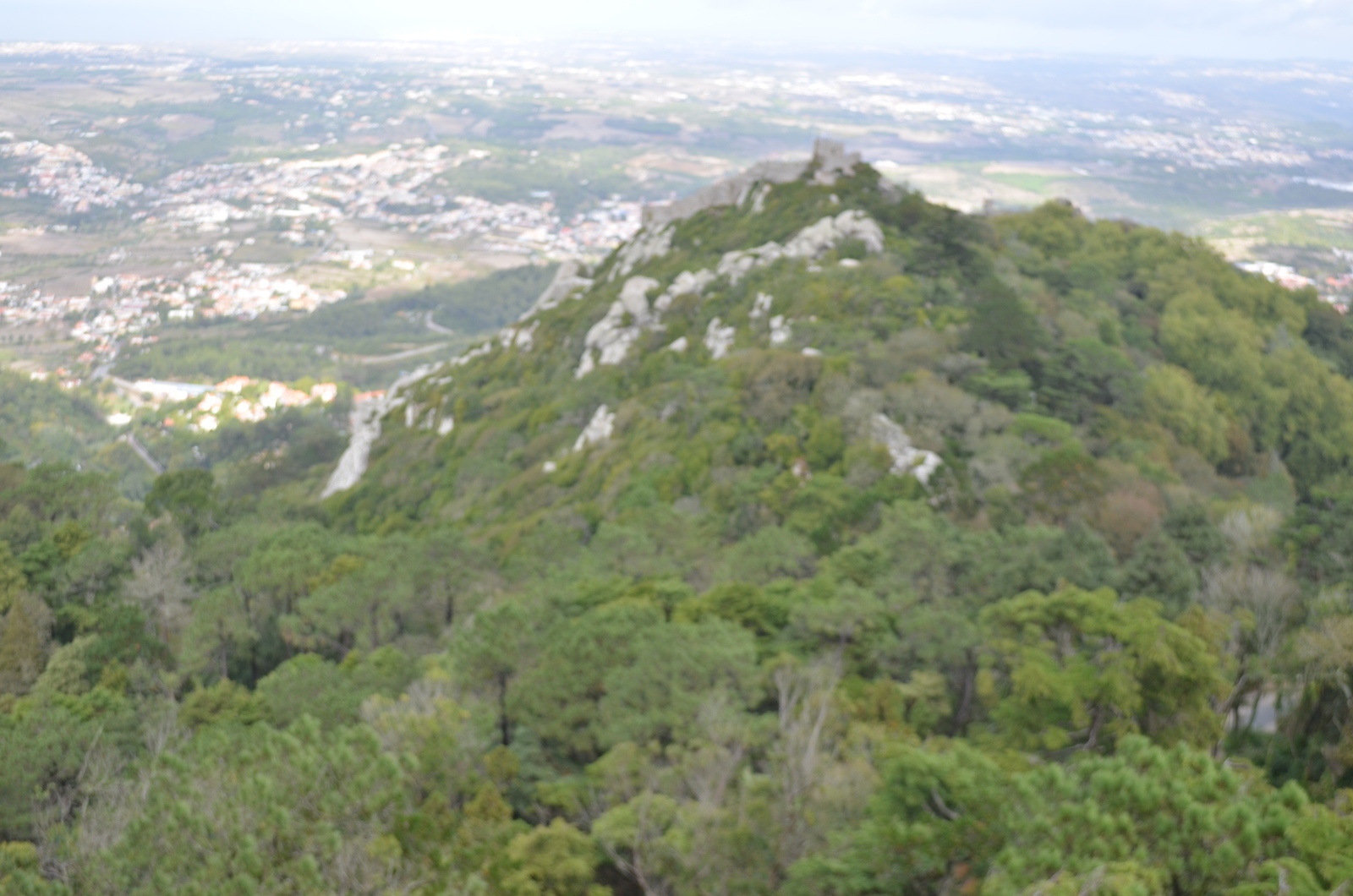 The Sintra Cascais Natural Park was created in March 1994, but since 1981 this area has been under the protection of the Portuguese State.

The park is one of Portugal’s thirteen natural parks and covers an area of approximately 145 km². The park extends near the Lisbon region along the Serra de Sintra mountain range, along the Atlantic Ocean coast, to Cabo do Roca (Cape Roca), which is considered the westernmost point in continental Europe. The park is located 25 km from Lisbon and is an extremely popular destination among tourists. It should be noted that the city of Sintra and its surroundings are inscribed on UNESCO’s World Heritage List.

The park area is divided into two different parts: an agricultural area where only fruit and grapes are grown, and a coastal area with beautiful sandy beaches, cliffs and dunes. The soil and climatic conditions of the park are favourable for the growth of oaks, pines and eucalyptus trees. So there are a lot of them in the park area.

Among the bird species, you can see rare and endangered species: falcon, eagle and owl that live on mountain slopes. In Sintra, you can see falcons flying, gulls and a dozen other birds. Residents of the park include salamanders, toads, foxes, moles, wild rabbits, badgers and ermine.

It is also interesting to note that there is often fog in the park of Sintra Cascais, which gives the park a particularity.

Visit Lisbon and its region