Basilica of Estrela in Lisbon 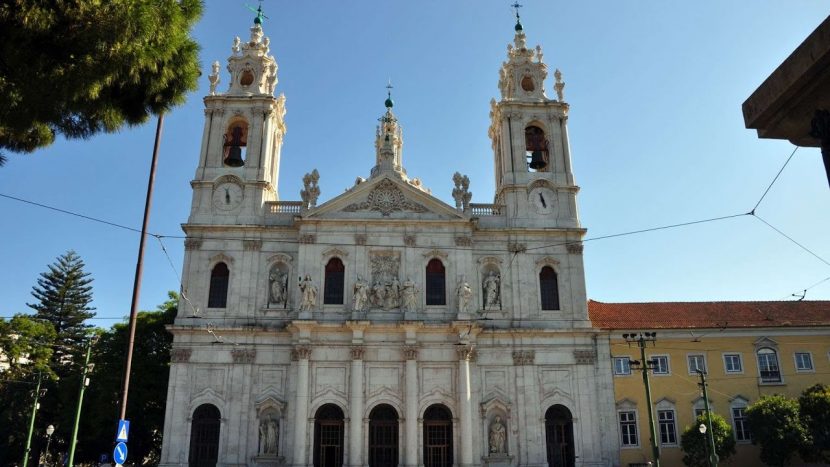 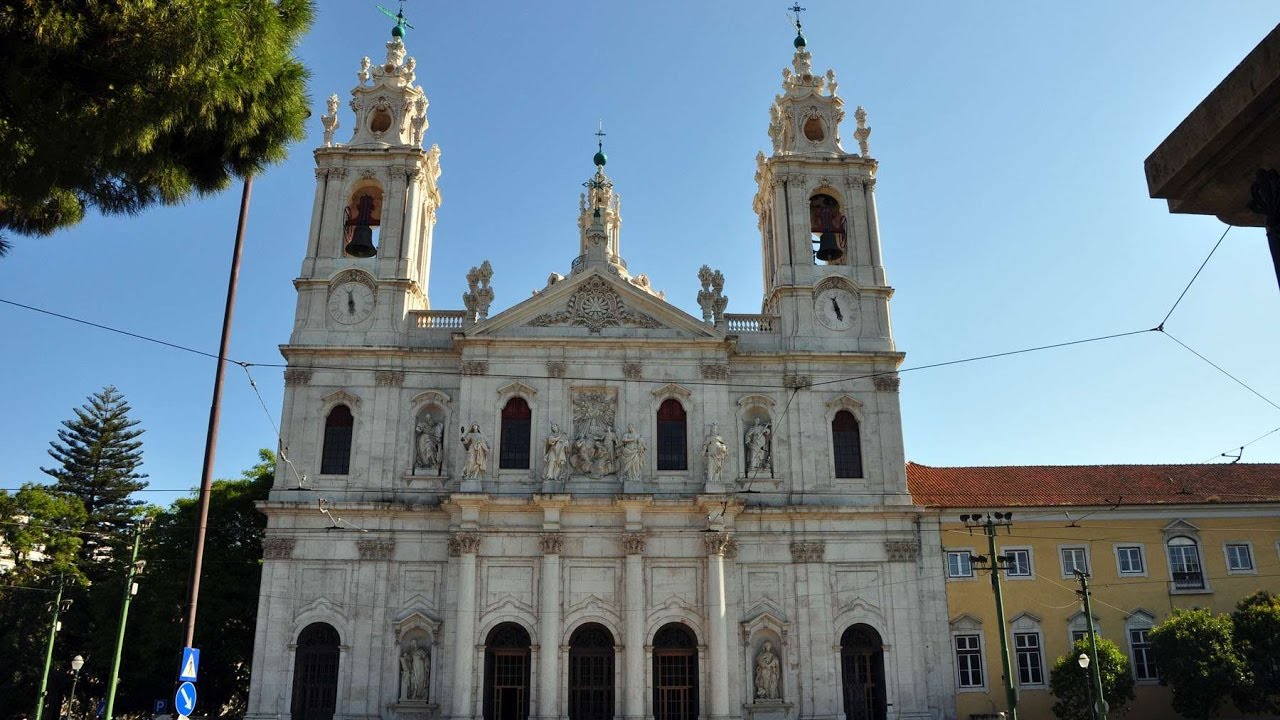 The Basilica of Estrela is one of the most impressive architectural monuments in Lisbon. It was built by Queen Mary I of Portugal, who promised to build a church if she had an heir to the throne. The queen gave birth to a son José, Prince of Brazil, and kept his promise. Construction of the basilica began in 1779 and was completed in 1790.

The Basilica of Estrela in Lisbon is located on a hill and its giant dome is visible from many areas of Lisbon. The construction work was directed by the architects Mateusz Vicente de Oliveira and Reynaldo Manuela dos Santos, who combined the Baroque and Neoclassical styles. The same combination of styles was also used for the construction of the Mafra National Palace.

The facade of the basilica is attached to two symmetrical towers, while the facade itself is decorated with statues of saints and several allegorical figures. Three types of marble were used in the construction of the walls and floor: grey, pink and yellow marble. The floors and walls of the Basilica da Estrela are covered with an amazing geometric pattern.

Inside the Basilica of Etrela, the paintings of the Italian artist Pomreo Batoni attract attention. On the right is the tomb of Queen Mary I of Portugal, whose tombstone is made of black marble. The Christmas crib designed by Joaquín Machado de Castro, which includes more than 500 terracotta figurines and cork bark, is also very interesting. But it can only be seen during the Christmas season.